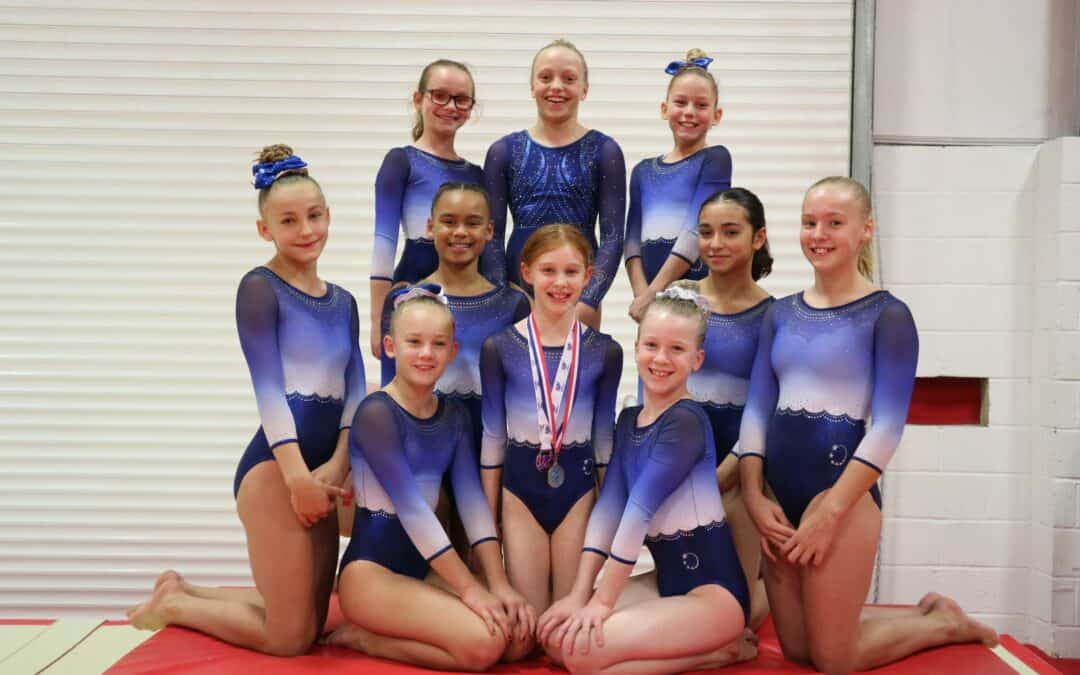 On Saturday 19th September 2022 we saw our junior squad competing in the copper category in Guildford.

Taking the stage was Zosia, Layla, Evie, Lilli and Maiya who performed some beautifully executed routines and were complimented particularly on their artistry on both floor and beam.  Stand out performances included Layla’s floor, Evie’s beam, Maiya’s floor, Lillian’s floor, and Zosia’s bars. Despite the girls overall classy performances it was noted that their routines lacked in the difficulty that would allow them a chance at attending a national final, this knowledge has certainly sparked a fire in these girls since getting back into the gym and we’re looking forward to seeing how they use this moving into next year.

Sunday 20th September invited our senior athletes Ella, competing in the bronze category, and Livvi and Lottie competing in the silver category into the arena.  As with the juniors, these gymnasts demonstrated some beautifully executed routines that were, as always, complimented by beam and floor judges for stunning artistry and commitment to the performance.  Although execution scores were some of the highest in the field, start values were not high enough for the seniors to take a top spot on the day. This knowledge has certainly given an understanding to the athletes of how much they need to push their difficultly if they want a chance at attending a national final. We are looking forward to seeing how this affects their attitudes moving into next years competition season.  Stand out performances included Lottie’s beam and floor, Livvi’s beam and floor, and Ella’s beam and floor!

To wrap up this year’s competition season two of our junior girls have competed at the Classic Challenge in Zinc category on the weekend of 29th/30th October. Both competing in Zinc 2012+ category, Ella and Mitzie have put on fantastic performances. They both presented 4 beautiful routines that put Ella in third spot all around while Mitzie finished in great 13th place and ended up in top ten in her category on vault and floor. Ella excelled on vault and shared first place on this apparatus out of all categories and finished in top 10 on every other apparatus.

The girls have done an amazing job, big congratulations from us at the club and from their fellow squad members who celebrated with them on their return. 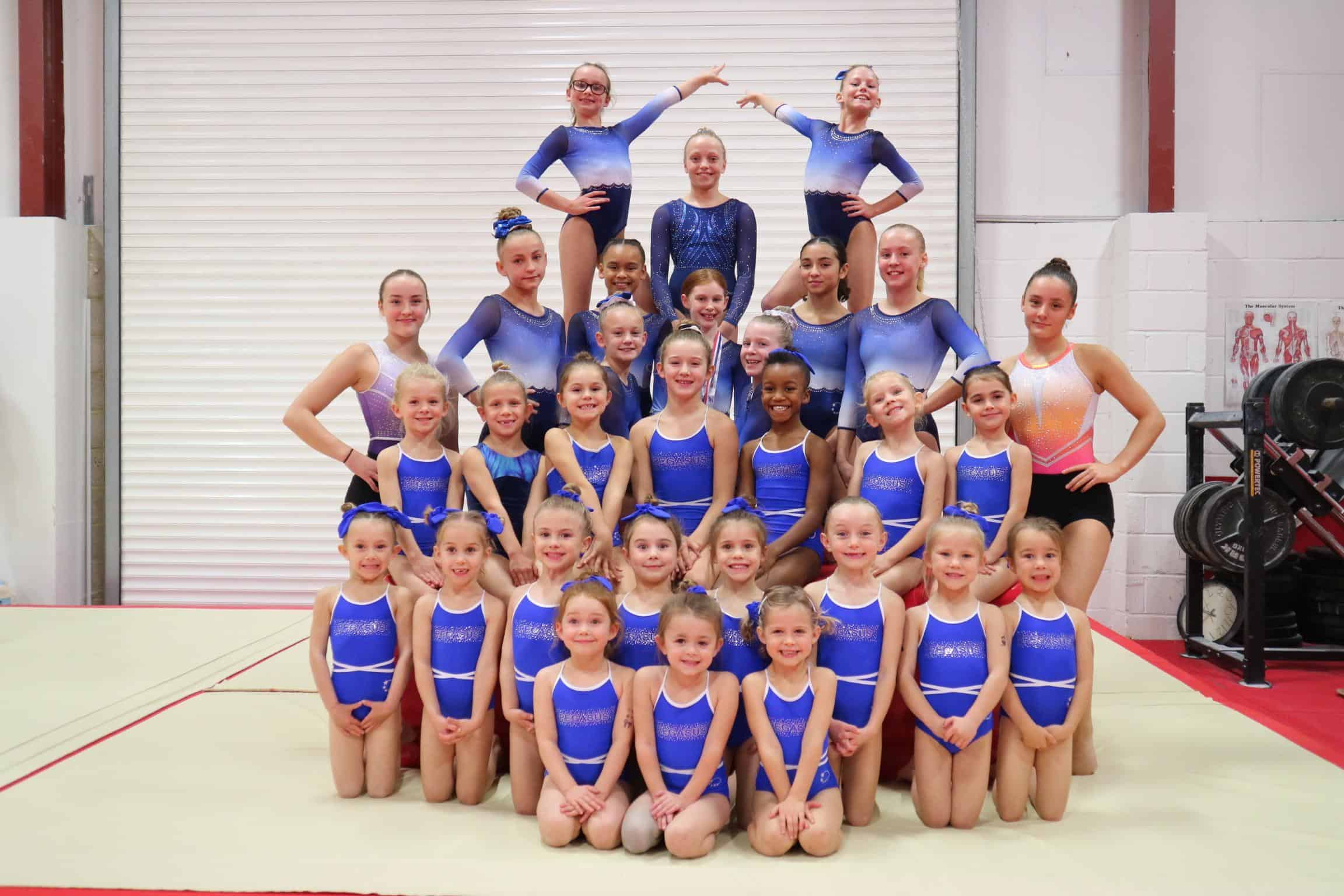