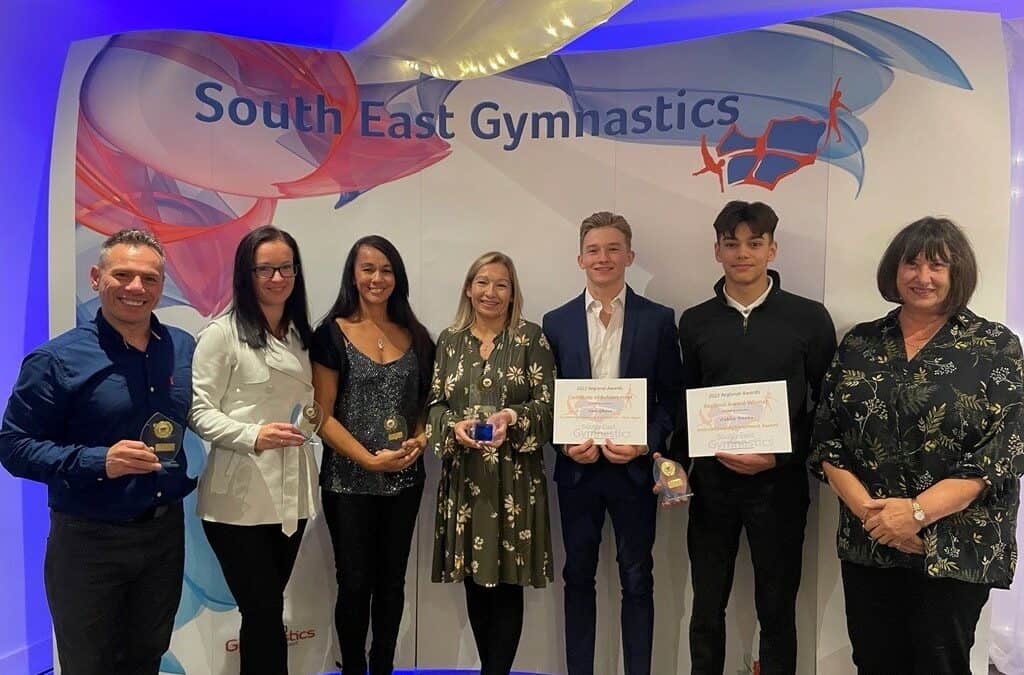 Pegasus have been named South-East Large Gymnastics Club of the Year, along with 9 other awards, at the South-East Regional Gymnastics Awards. 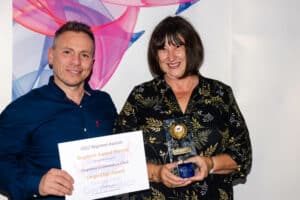 The awards, that took place at Reigate Golf Club at the end of September, celebrated the achievements of Gymnasts, Coaches and Clubs in the South-East of England.

The club, who has two gymnasts competing this month at the World Gymnastics Championships in Liverpool , as part of the Great Britain team, walked away with 10 awards in total including 3 Awards of Merit, International Achievement, Master Coach Award, Volunteer Award and Long Service Award.

Sam Ghinn was also awarded a Merit as Youth Coach of the Year. Sam gained the award for his commitment, work ethic, enthusiasm, willingness to learn and being a positive role model within the club. 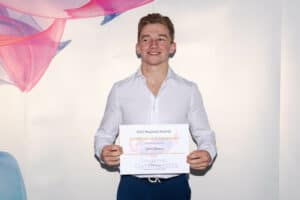 Merit for Coaching went to Renee Duncan. Renee, who has been at the club for 7 years, won the award for her dedication to the club, role as a Lead Coach and support to the Head of General Gymnastics at the club. Her bubbly personality does not go unnoticed, along with always stepping up to support the club at events and competitions. 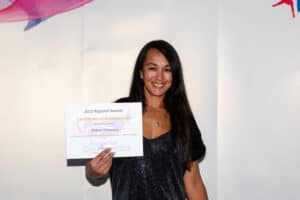 Following their recent success at the Commonwealth Games, Youth Olympics and European Championships, Oakley Banks, James Hall and Giarnni Regini-Moran came away with the International Achievement Awards for their contribution to Great Britain winning 11 medals over the last 2 months. 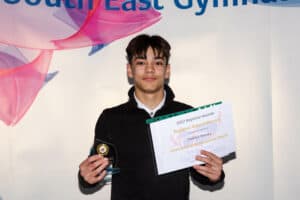 Their coach, Ionut Trandaburu, was also awarded for the boys’ achievements, walking away with the Master Coach Award. 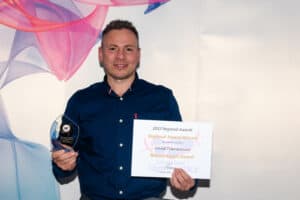 People who are not at the forefront of the club success were also recognised at the awards, with Jon Cook receiving a Volunteer Award for this role in the club as Treasurer since 2014 and Jenn Trandaburu a Long Service Award for her 32 years at the club, progressing from a gymnast, joining the club at the age of 6 to 25 years of coaching and developing the clubs KinderGym Programme. 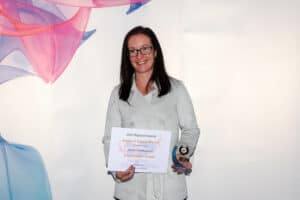 Many congratulations to all nominees and winners!