Massive MAG Success at the European Gymnastics in Munich 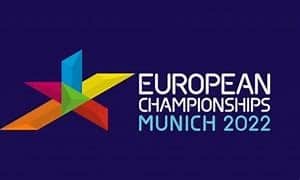 Our very own James Hall, Giarnni Regini-Moran and Oakley Banks have had major success at the European Gymnastics Championships in Munich, Germany. 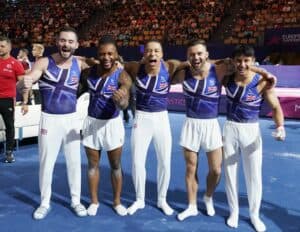 James and Giranni were part of the Men’s Team event taking Gold, making them part of the most successful GB Men’s team since Max Whitlock and Louis Smith in 2012. 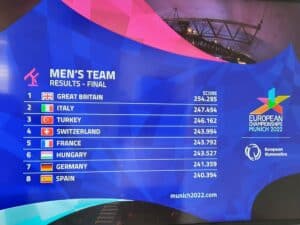 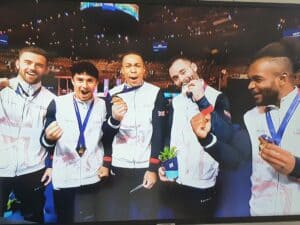 James, Giarnni and Oakley, along with their coach Ionut Trandaburu travelled to Germany, after James & Giarnni achieved Team Gold at the Commonwealth Games last month. They continued to add to their medal collection with James and Giarnni taking Gold in the All-Round Team Event and Giarnni bagging another Bronze to his collection on the Parallel Bars, with James Hall just missing out on a medal, achieving 4th on High Bar in the apparatus finals.  Oakley Banks, represented Great Britain’s Junior Team at the competition, with the Team taking a Bronze medal. 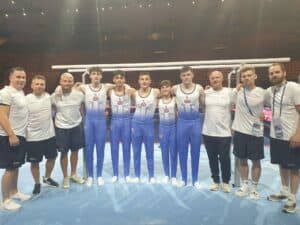 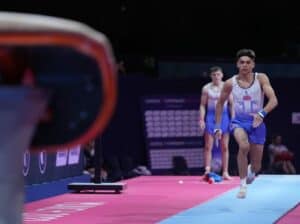 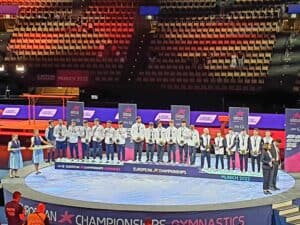 A huge congratulations from everyone at Pegasus we are immensely proud of them all.