What an amazing competition our men’s gymnasts have had at the Commonwealth Games representing Team England.  Between them they have brought home 2 golds, 2 silvers and a bronze medal.

James Hall, Giarnni Regini-Moran and their coach Ionut Trandaburu had a thrilling competition whilst in Birmingham.  James and Giarrni competed in the Teams event along with their team mates Courtney Tulloch (South Essex), Joe Fraser (City of Birmingham), Jake Jarman (Huntingdon) and smashed the competitors with an amazing 13.35 lead over second placed Canada to bring home the well deserved Gold medal. 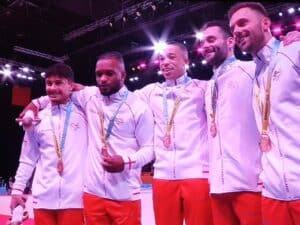 The following days saw James competing in the Mens Individual final where he suffered an unfortunate ankle injury on vault but still managed to grab himself an amazing result of 82.900 and claimed the silver medal. 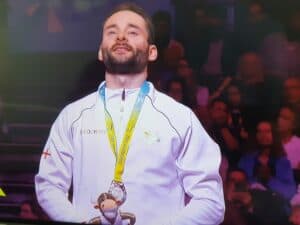 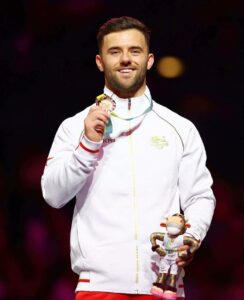 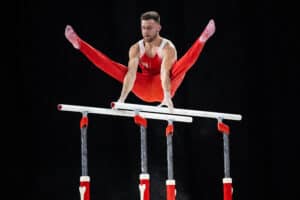 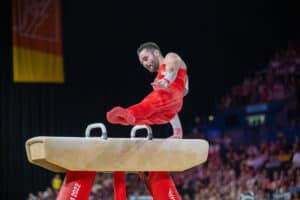 This has been an amazing competition for our boys and we want to congratulation them both along with coach Ionut, we are so very proud of them all. 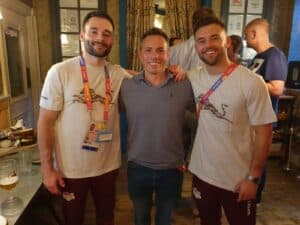