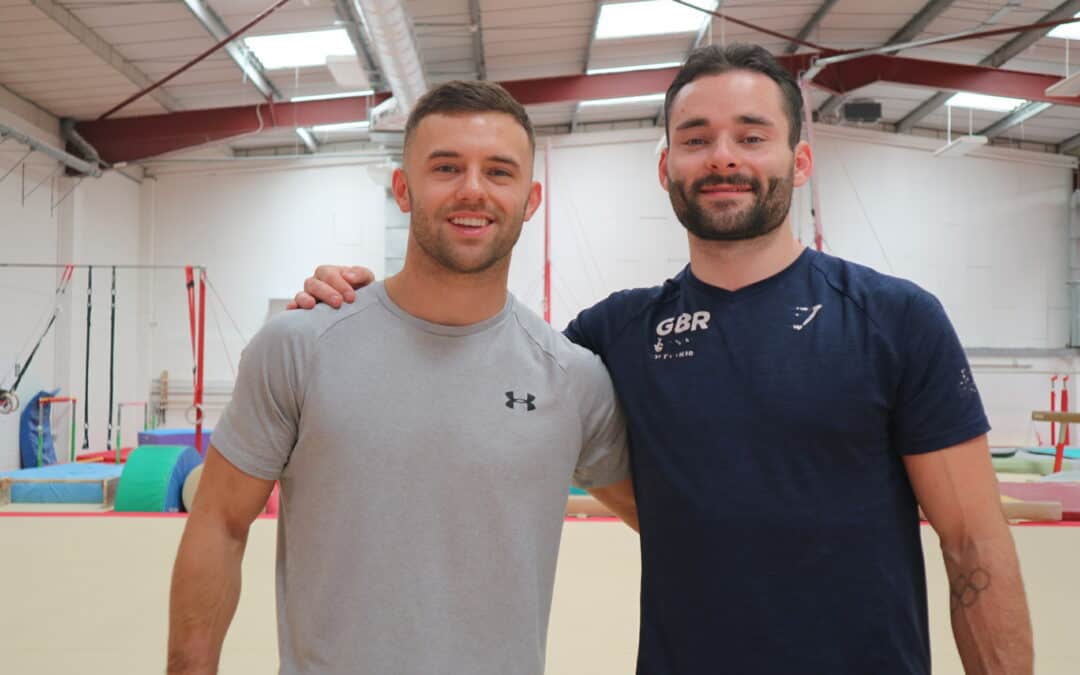 Congratulations to James Hall and Giarnni Regini-Moran who have been selected as part of the England team to compete at the Commonwealth Games in Birmingham 2022!

James competed as part of Team England for the games in Sydney, Gold Coast 2018 where they won the Team event as well as placing 2nd in the individual all-around final and 2nd in the High Bar final.

For Giarnni this will be his first Commonwealth games!

The Games are being held in Birmingham and the gymnastics events are:

You can watch the action unfold on BBC Sport and keep up to date with results.

What do you know about our Commonwealth Games Team members?…….. 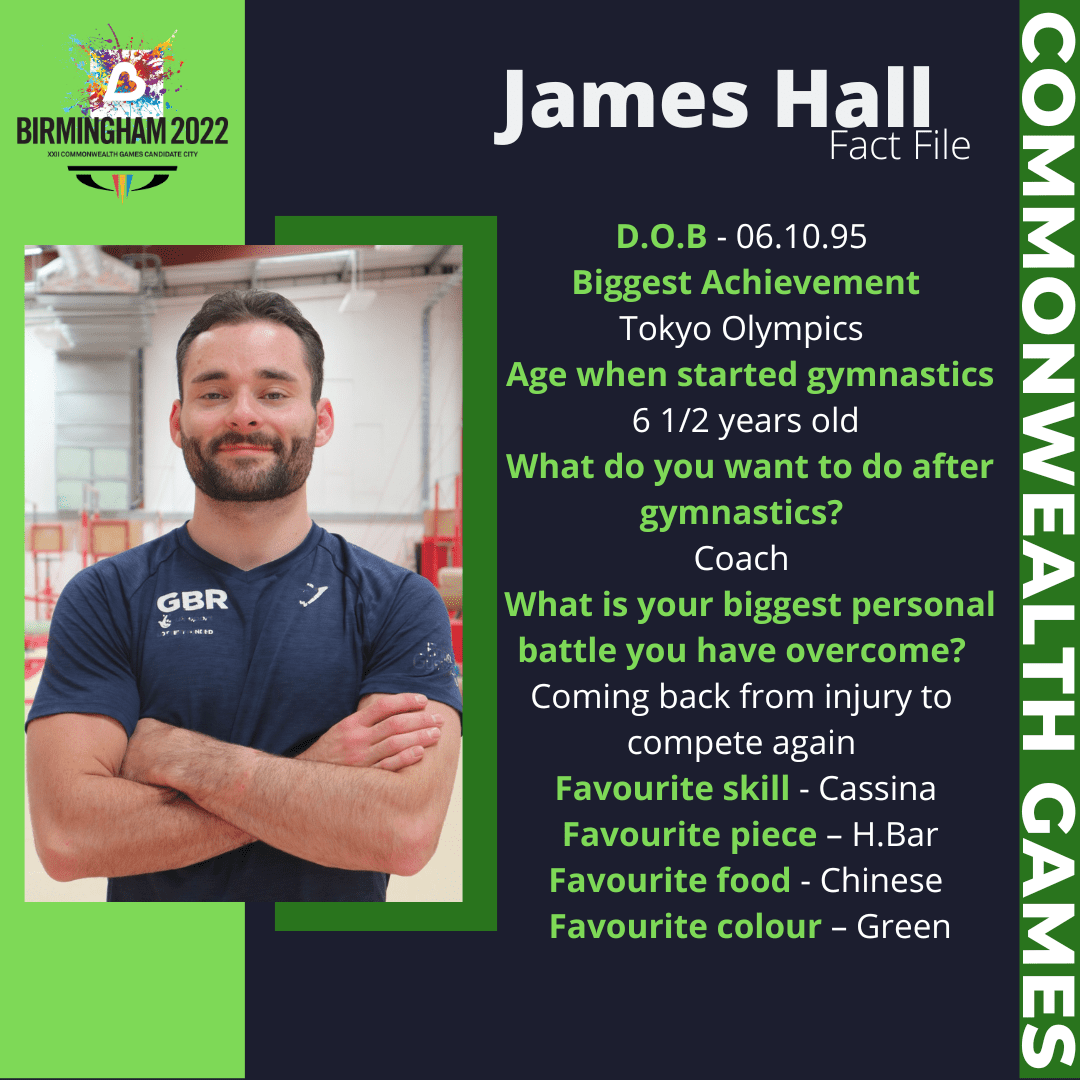 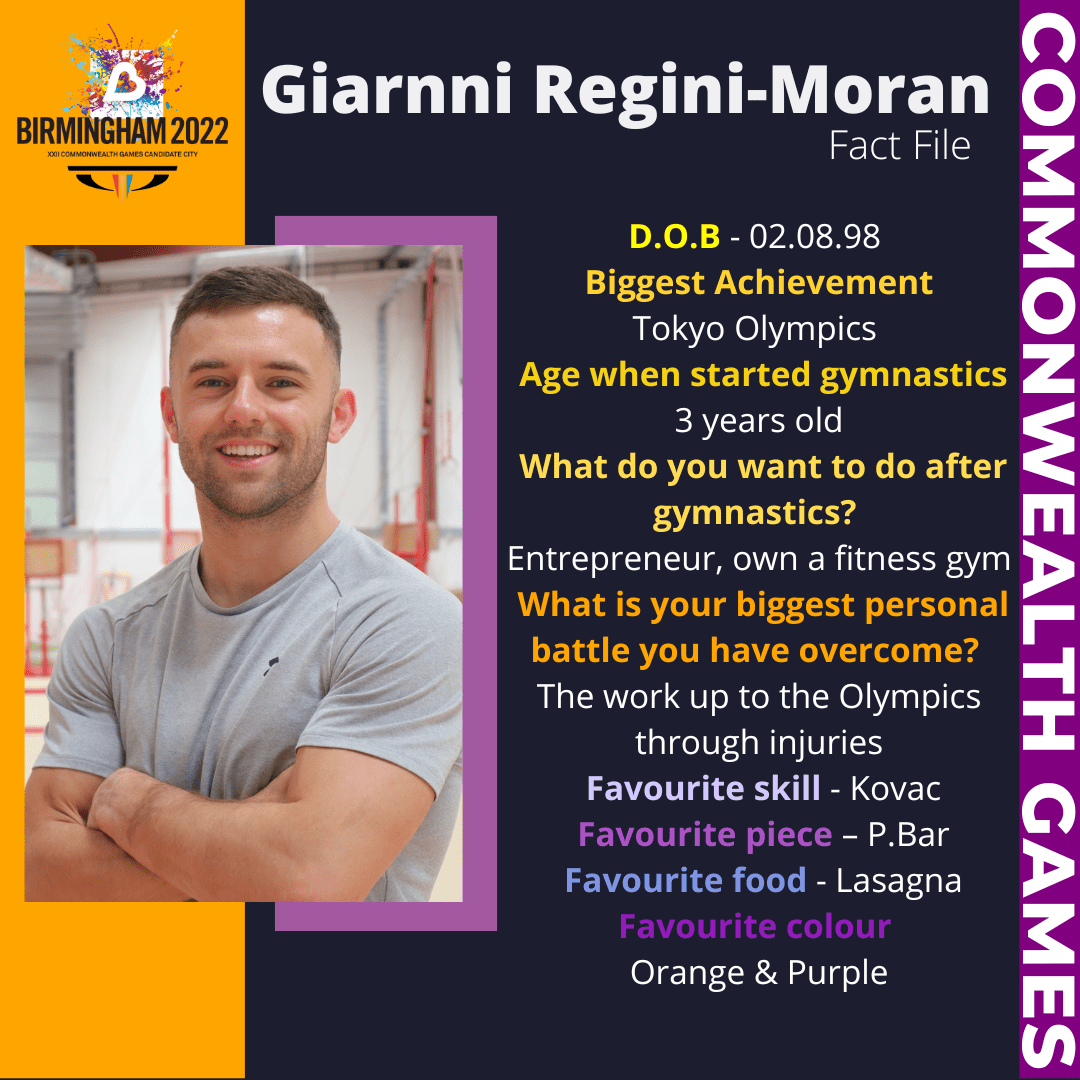